THE KEY IS SHABBOS

Adam was created for the highest mission, to “fill the earth and conquer it and rule over the fish of the sea and the birds of the heavens and every living being swarming on the earth” (Gen. 1:28). But Adam fell from his mission, and instead of “tending and guarding” the Garden of Eden (Gen. 2:15), he was driven out to become slave to the earth: “With the sweat of your brow you will eat bread.” (Gen. 3:19).

The only way for the Children of Adam to escape this servitude is through the Shabbos, which each week releases man from slavery to the material world and the battle for survival, lifting him above it to the world of DAAS, the knowledge and awareness of G-d.

Thus when Moses first went into Pharaoh, his initial request was that the Children of Israel should have a holiday from their slavery: “Let us please go for a journey of three days into the wilderness, and there we will sacrifice to HaShem our G-d” (Ex. 5:3).

Pharaoh’s immediate reaction was to resist the idea: “Why are you disturbing the people from their labors, go back to your tasks. You are causing them to cease from their tasks” (Ex. 5:5). The Hebrew for “you are disturbing” is taPhRiyOO, containing the word PHARAOH — as if Moses and Aaron are the tyrants. The Hebrew for “You are causing them to cease” is ve-hiSHBATem, containing the word SHABBOS. Pharaoh’s scheme for preventing DAAS spreading from the head, Moses, to the Children of Israel, the body, was to make the Children of Israel so busy with this-worldliness that they would not have TIME to be aware of G-d. And indeed the Children of Israel became so wearied by their intensified servitude on the threshold of redemption that “they did not listen to Moses because of shortness of spirit and hard work” (Gen. 6:9).

Moses had to legislate the Shabbos because there is a wicked force in man — Pharaoh — that will not allow him to rest from the world until he must by law! Shabbos was the first commandment given to the Children of Israel directly after their entry into the wilderness following the crossing of the Red Sea (Rashi on Ex. 15:25). Shabbos — SHEVITA, the willful cessation of and resting from MELACHAH, deliberate, manipulative labor — is the very key to man’s freedom from the tyranny of this world. 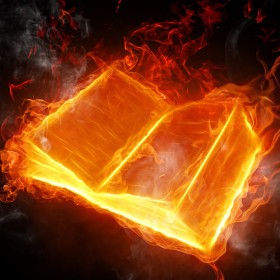 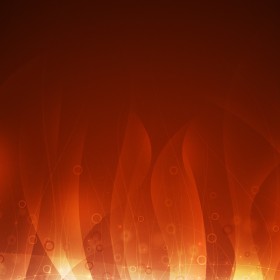