“I have heard from the old men that there is a tradition with the Jews of Yemen which says that the prayer version that Maimonides wrote in his book, the Yad HaHazaqa, he received from the Jews of Yemen, at his clear & absolute knowledge of the fact that the Jews of Yemen had preserved with utmost zeal the ancient most rendition of the prayer, and that its style was clean of all additions and innovations which the scholars of Babylonia, the wise men of Spain, and the Rabbis of Ashkenaz have made and inserted within their prayers throughout the generations which preceded Maimonides as well as during his lifetime. Proof of which, and a thing which lends support to this tradition, can be found in several places whereby Maimonides mentions, in a transient manner, a certain section taken from the prayers, which he then writes in a version unlike that used in his composition (i.e. the Mishne Torah, or what is also called,Yad HaHazaqa). For example: In his Commentary on the Mishnah, Berachoth chapter 5, he wrote that in the benediction made during the rainy season [the blessing is] ‘Bless over us’ (Heb. ברך עלינו), while in the book Yad[HaHazaqa] he did not write this version.”

(Excerpt from Rabbi Yoseph Kappah’s edition of RMb”M’s Mishne Torah, Vol. II, end, Preface to Prayer Version used by Maimonides) “Wherefore it seems that the matter is, indeed, as the tradition bequethed unto us by our forefathers, from generations long-past, that the Prayer version which is before us Maimonides received from the Jews of Yemen, (whose mutual correspondence [is well-known by all, and] needs no further proof), since it has shown itself with infallible proofs to be pure and clean from the emendments made by the Geonim as also their [so-called] perfections; and there is not to be found in it the improvements made by the Savants of Spain, neither the proofreadings made by the cantors of Ashkenaz; Just as Maharitz wrote in [his] Questions & Responsa, ‘Pe’ulath Sadiq,’ Vol. I, responsum # 48, that it has been received as an oral tradition that all of our practices with regard to our prayers are very old, nearly from the days of the destruction of the [first] Temple. Let him look there [at his response]. Now, by this, all of those speculations have disappeared that [once] centered around the source of that version which is before us. It seems to me that in every place where our Rabbi (Maimonides) wrote, ‘The people have it as a custom,’ [or] ‘They have it as a custom to read,’ [or] ‘Some of the people practice,’ [or] ‘They have it as a custom in our cities,’ [etc.], these are the things that our Rabbi (Maimonides) brought down by his own volution, as being [part of] his own custom. He added them, and incorporated them into that prayer which he received from the Jews of Yemen. Likewise, the Jews of Yemen reciprocated that same kindness, and just as he received from them, so too did they receive from him and they inserted them and [permanently] fixed them in their own Prayer books. Now they are practiced by us even to this day, save only [a few] small things about which I have already commented that they have opted to hold on to the ancient customs. 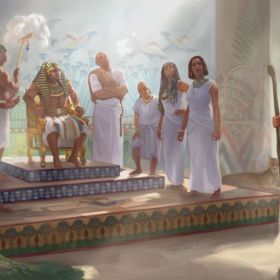 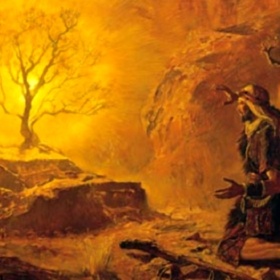 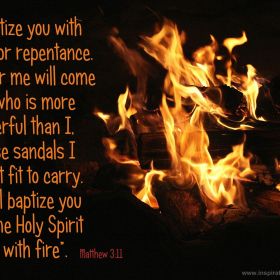